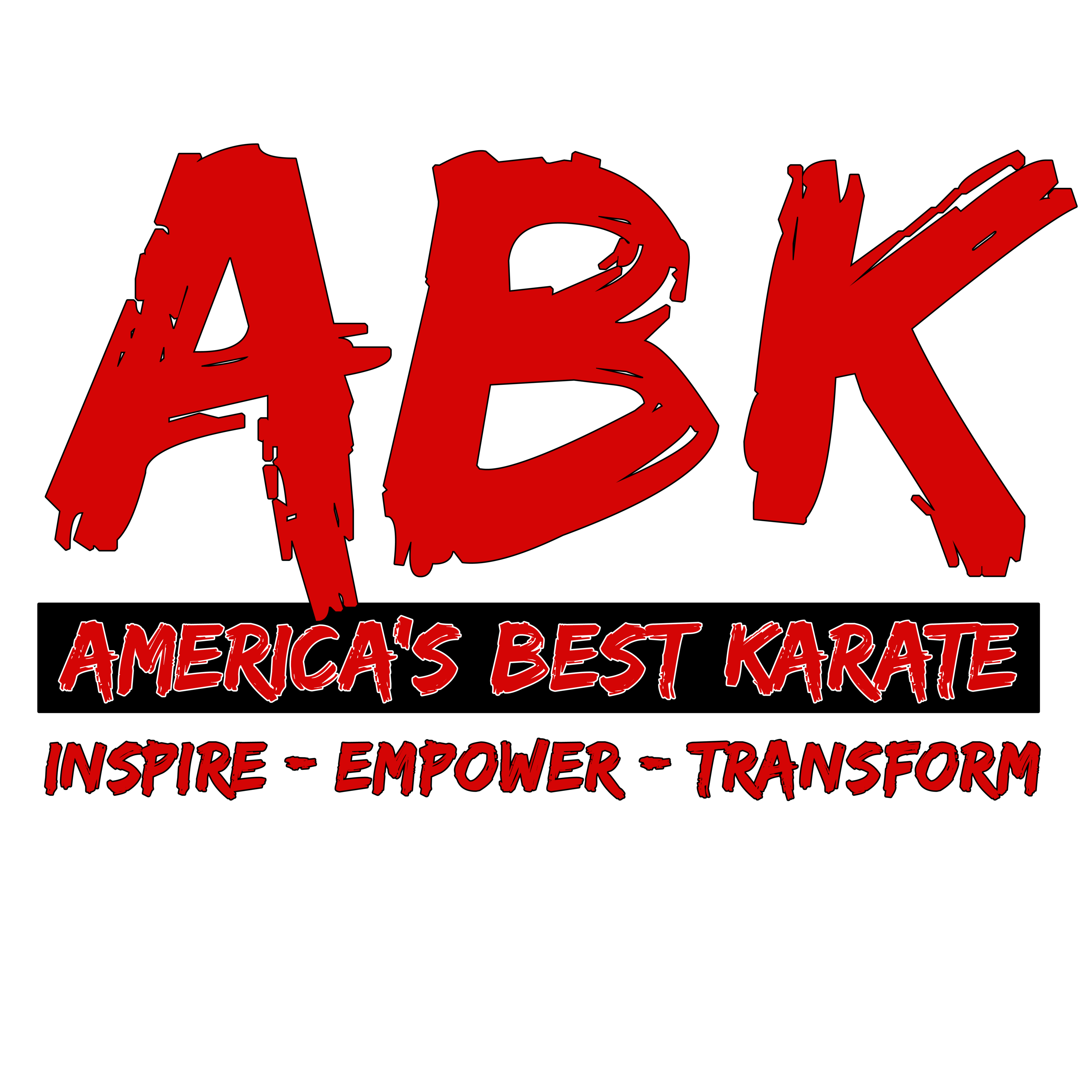 Before you go don't forget to enter your cell number and email address so we can send you more information on the programs you are interested in! 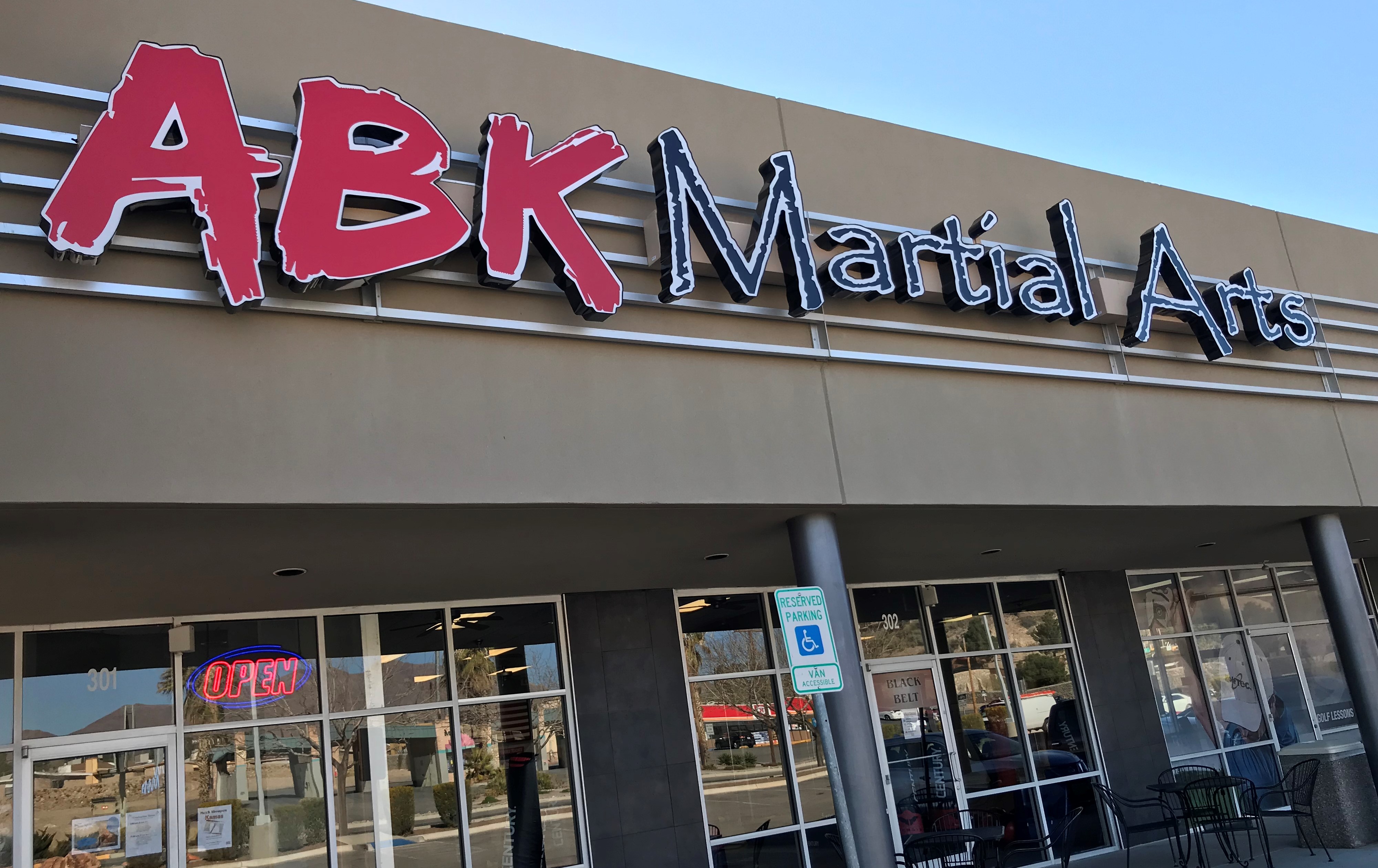 Have any questions? Message us now!
Or if your old school, here's our number!

The SKILLZ™ Programs include an International evolution of Martial Arts training that targets the age-specific needs in children. We’ve taken the coolest parts of Martial Arts from a variety of styles and combined them into action-packed curriculums that help children build skills that they can apply into every area of their life. This means children from the ages of 3 years old & up will have a blast in their Martial Arts classes while learning valuable skills that enable them to be the best they can possibly be.

Internationally acclaimed children’s Martial Arts expert, Melody Johnson, is the creator of the SKILLZ™ programs. After spending nearly two decades in the Martial Arts, Melody found a need for age-specific programs that captivate the attention of today’s youthful generation. She discovered that children today learn and grow at a rapid pace and a high-energy activity with age-appropriate structure could harness that learning capacity in a productive manner. The results were age-specific Martial Arts classes with a twist – a twist that includes massive growth & development physically, intellectually, emotionally and socially!

Taking the eight most prominent skills in each stage of development and adding Martial Arts techniques that children love established the SKILLZ™ programs. These skills were divided into four age-specific categories: Early SKILLZ™ (Ages 3 & 4); Basic SKILLZ™ (Ages 5 & 6); Core SKILLZ™ (Ages 7 to 9); and Extreme SKILLZ™ (Ages 10 to 14). Each program is structured to MAXIMIZE the growth and development of the student and generate results that extend beyond the Martial Arts classroom.

Three to four year olds love physical activity and anything involving play. They have a rich imagination and strong desire to be less dependent on their usual caregivers. With that said, a structured program introducing early skill-based training in Martial Arts proved to be very successful. Early skills include: kicking, punching, blocking, crawling, hopping, rolling, running & catching.

Five & six year olds are the most enthusiastic students. They love creativity and problem solving, which makes them ideal students in the Martial Arts. They are now at a stage where basic skill development plays an important role in their overall growth and development. Basic skills include: focus, teamwork, control, memory, balance, discipline, fitness & coordination.

Seven to nine year olds are what most people consider "the golden age." They’re proficient in their vocabulary and problem-solving skills, yet they are not at the age where they want complete independence from adults. Therefore, core skill training is the

most effective way to help them grow at a pace that increases their overall abilities in a manner that is appropriate for their stage of development. Core skills include: agility, technique, courage, flexibility, intensity, perseverance, speed & concentration.

Ten to fourteen year olds are the smartest students in the school. Yes, they are smarter than most adults! They are also physically competent and can excel in most physical challenges that are presented to them. With that said, extreme skill training is the most effective way to challenge them, while simultaneously making their Martial Arts training fun. Extreme skills include: dexterity, reaction, versatility, momentum, precision, instinct, strength & vision.

Adult Program - Ages 15 and up

Check out classes for different age groups. Simply see which age group your child falls into and click the corresponding button. 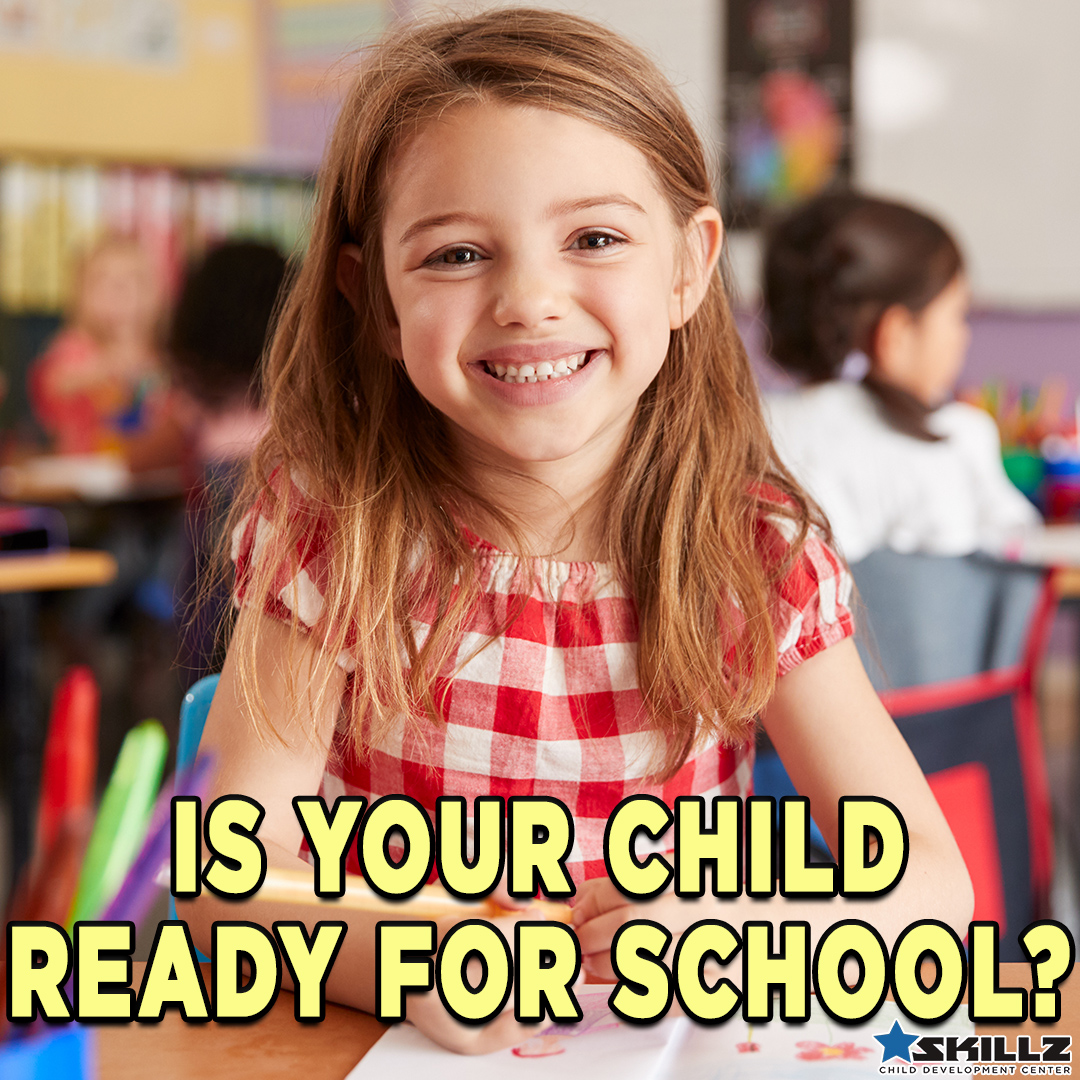 Is Your Child Ready for School?

The past year and a half of school have been such a tumultuous ride. From school closures to virtual classes to partial reopening, it seems as if our children have experienced every out-of-the-norm scenario we could come up with. And although the goal was to keep them safe, children’s development took a significant hit.

We’ve seen more significant emotional distress, poorer health choices, regression in cognitive momentum, and decreased social skills. So, as the new school year approaches, it is more important than ever to ensure that they are prepared for school in ways that covers all developmental areas.

The idea of “school readiness” has always been mostly referenced when related to cognitive skills needed for school. However, many studies have found that teachers aren’t as concerned with these things and feel that it’s more important that students function in the classroom by being confident, independent, and able to self-regulate. To prepare for this...

Continue this blog below...

Martial arts is more than just punches and kicks. We teach important values and virtues in every class.

Each month we teach our students a different Powerful Word like "Health," "Focus," and "Excellence."

Have any questions? Message us now! 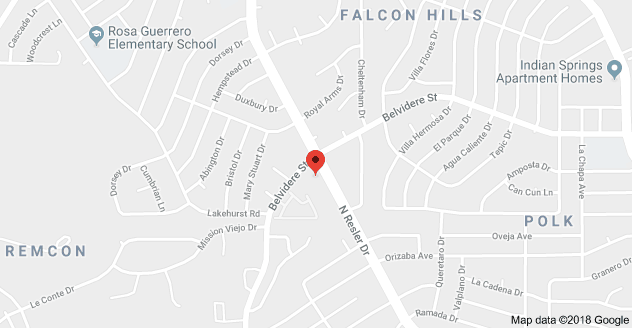